I’m sooo glad that 2009 is done. It really sucked as a year in real life and Second Life too. But despite Linden Lab’s inexplicable decision to rollout new releases of server software, and putting an end to a lot of parties prematurely, the forces of good came through, sims were brought back to life and the parties restarted all over the grid.

Naturally, I was ready to party from the opening bell. I started at Kimala & BigD’s Bistro Olive and this was the first sim was closed, so I raced over to Is’s Hotlanta but this sim closed shortly after I got there too. Undaunted, I joined Henry at his HKM’s Warehouse where we danced till, you guessed it, it was also closed for maintenance. We retreated to my skyhouse and dance, and that was apparently the end of the maintenence.

Once all the maintenence was done, Henry and I rejoined the party at Hotlanta where Bradley was the spinning tunes and Leanna was dancing and prancing. Then it was time to hop over to Dreamcatcher’s Distillery to see Miss Luci and Strat, and where Ali counted down the new year with “Happy New Year” (East coast). The party continued when Henry took me to a club where I can’t remember the name and we partied deeper into the night, and deeper and deeper. hehe

Finally, I had to take a break for about a half-hour but when I returned I headed straight for Junkyard Blues to bring in the new year for the West coast. I guess it was a bit late for Kiff, but Dina was there along with several Dreamgirls, even Frog was there. Henry tp’d in as well and he stayed for the final “Happy New Year” of 2009. 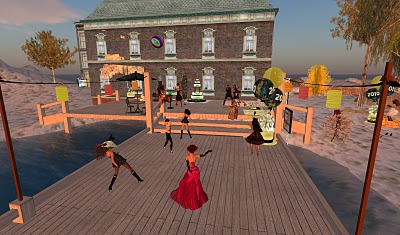 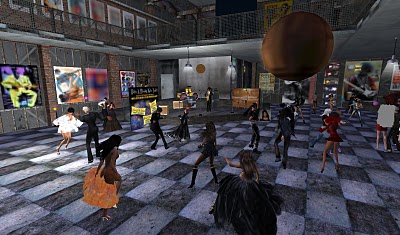 This is Hotlanta with Bradley DJ’ing before the sim shutdown 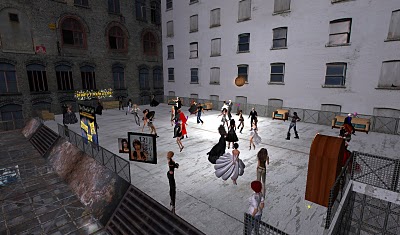 And this is the Hotlanta party on the roof after the sims came back up with Is, Bradley, Leanna, Aynnie, Hart, Darrin and a huge crowd plus Henry and me. And btw, Bradley was really rocking with his tunes… TUNE !! 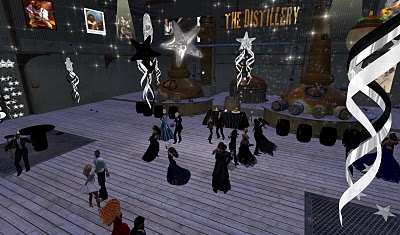 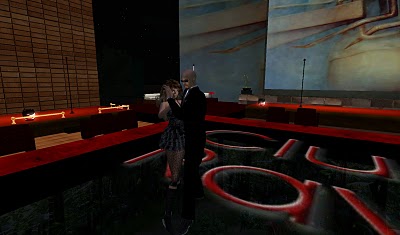 Next, Henry and I headed over to some wierd club where he found some time for some slow dancing and deep personal exploration 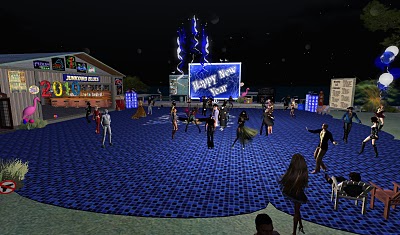 Finally, Henry joined me at the Junkyard for more partying and to ring in the new year, West coast edition, including Dina, Bard, Lola, Jada, Salena, Misty, Kira, Kit, Frog and dozens more
This was one wild night on so many levels I can’t even begin to explain. hehe. I saw sooo many of my friends and acquaintences. I’ll bet I saw two-thirds or more of the friends on my Friends list. That was the main thing I enjoyed last night, seeing so many people out partying.
Hugzzz and Happy New Year Everyone!

I'm an avatar in Second Life and Xbox. I'm also the author of The Temporal Expeditions sci-fi novel series.
View all posts by Yordie →
This entry was posted in Blogging. Bookmark the permalink.